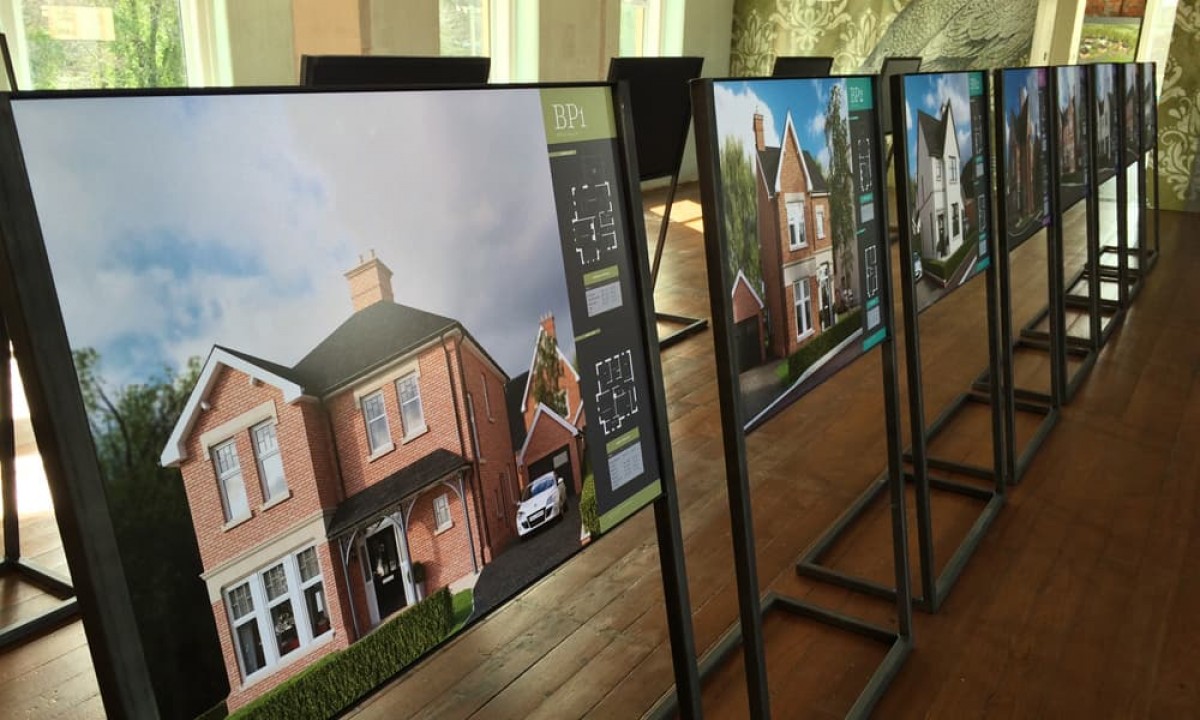 Some queued from 5am on Thursday morning to make sure they got the home of their dreams and by 8pm last night only 6 sites were still available from the initial 27 released in Belvoir Park Phase One. An unprecedented response from the house buying public and headline news in the local media. Speaking at the first Release Event, Simon Brien the agent for the development said, “This is the first time in eight years that such a big development has been launched in Belfast and we haven’t really seen queuing outside estate agents’ offices since 2007.” Yesterday’s release of homes represents less than a tenth of the 300 homes planned. Preparation work has started on the site and building work will commence shortly with the first homes completed around the turn of the year.

Additional Phase One Release Events in the Marketing Pavilion at Belvoir Park are planned over the next few days as follows:

For more details on these events or on site availability, contact Stacey Fletcher, Simon Brien Residential on 028 9066 8888 or email: SFletcher@simonbrien.com